As developers invade, tenants fight for a place to call home 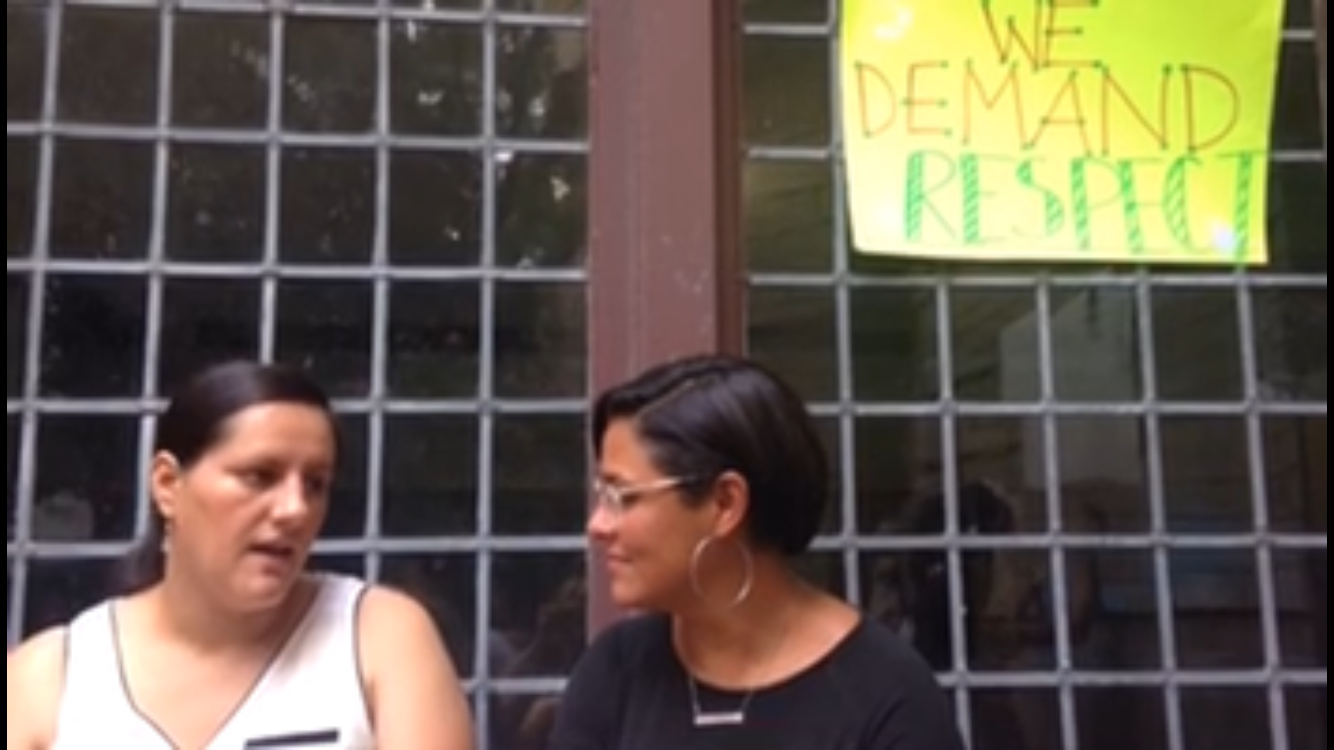 We stand in support of the Kimball Tenants Union and call on Stark Chicago, the owner of their building, to find a solution to keep these tenants in their homes.

Since June, tenants at 4841-4853 N Kimball have been waging a fight to keep their place in the neighborhood. Stark bought the building earlier this year with the intention of forcing out the residents and dramatically raising the rents. We are additionally troubled by allegations against a member of Stark’s maintenance team of verbal harassment and illegal entry to try to pressure tenants to leave.

Their story is one of many in a ward that is quickly becoming less affordable for longtime residents. Over the past several years, rents in the ward have gone up faster than wages have, giving working families two options: find a way to pay more, or get out.

The rash of rent hikes, evictions, and displacements have been helped along by politicians, such as Ald. Mell, who have sided strongly with big developers. Here in the ward, Mell has invited in luxury development and stuck to doing the bare minimum required by law to enforce affordability standards. Moreover, Ald. Mell has filled her bank account with campaign donations from developers--putting her at odds with tenants and residents at risk of being pushed out by the very same donors.

Last year, during a similar conflict between longtime residents and a developer who was trying to evict them, Ald. Mell told the tenants the flat truth: She didn’t want to get on the wrong side of someone giving her thousands of dollars in campaign contributions.

This relationship will surely be good for developer profits, but bad for the long-term stability and affordability of our communities. We need a change of course to keep the ward affordable to residents of all income levels and to keep longtime community members in their homes.

We have endorsed Rossana Rodriguez-Sanchez, who has made neighborhood affordability a central piece of her campaign. She supports the following measures:

Rossana is running on a “No Developer Dollars” pledge, refusing to take campaign contributions from companies and individuals whose interest is in buying up the ward.

When the neighborhood becomes less affordable, immigrants, low-income workers, and seniors are among the hardest hit and the first who have to leave. That runs counter to the values of diversity and inclusion for which our community is known.

The Kimball Tenants Union has shown us that it’s possible to fight back. We’re proud to join with our neighbors to fight for neighborhoods for the many, not the few.