33rd Ward Working Families and Ald. Rossana Rodriguez are leading the charge for Treatment Not Trauma and petitioned this summer to put the question on the ballot for 33rd Ward voters.

Our Treatment Not Trauma referendum won with 93% voting YES.

Our communities are sending a message loud and clear: We want Chicago's mayor and the city council to re-open the city's public mental health clinics and establish non-police crisis response units to improve neighborhood health and safety. 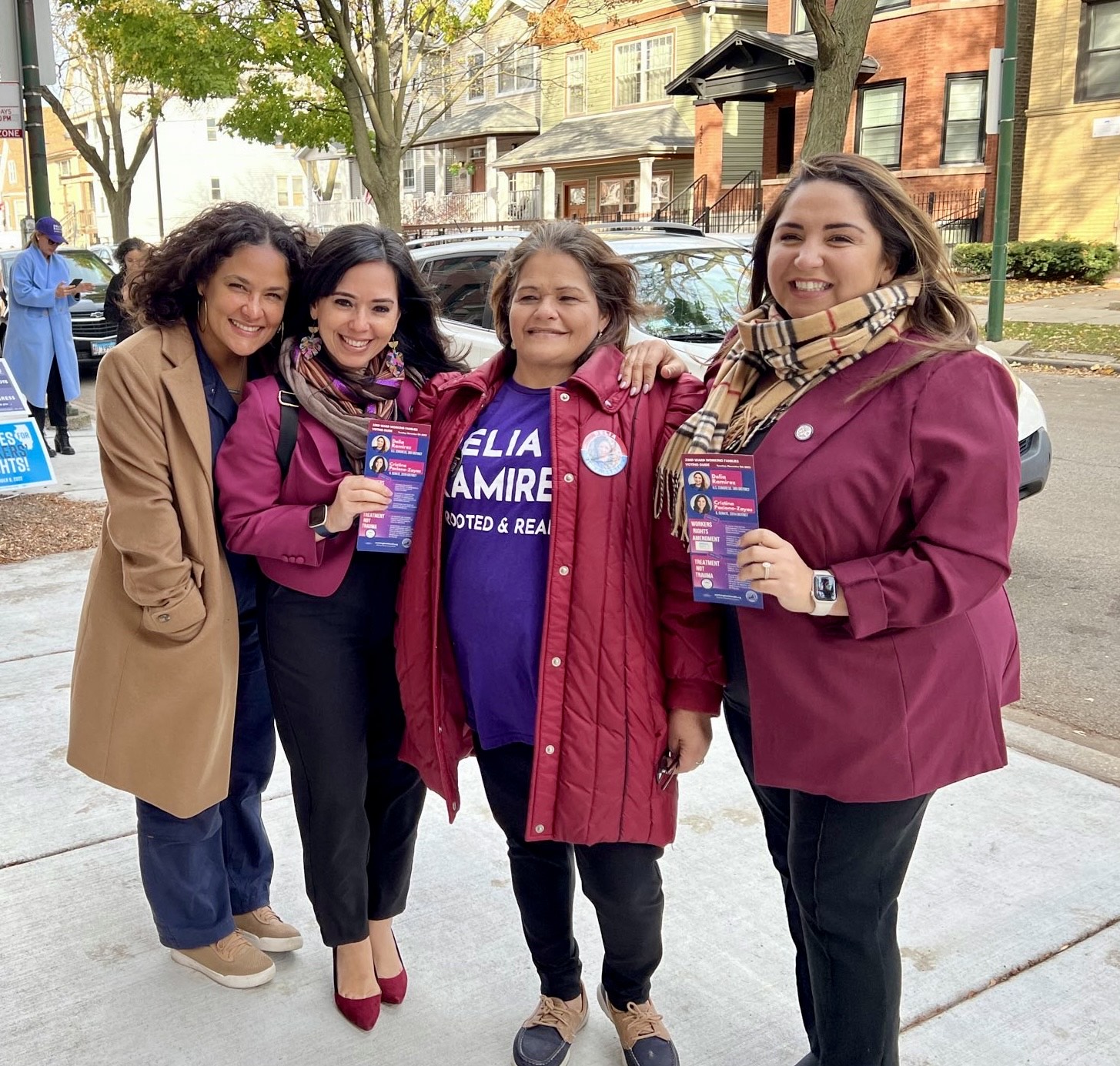 🌺 Workers Rights Amendment PASSED with 85% in the 33rd Ward

Thank you to all of our 33WF friends and volunteers, who were out from 5:30 am yesterday talking to neighbors about the Treatment Not Trauma referendum and collecting thousands of signatures for Rossana and progressive mayoral candidate Brandon Johnson.

We are powered by people and sustained by our members—not big corporations and developers.

DONATE or sign up for monthly dues to keep our progressive victories coming through the municipal elections in February 2023.