Iris Martinez gets cozy with MAGA and January 6th Supporters

We write as community residents committed to diverse and equitable communities that are safe havens for all – especially our neighbors facing attacks from rightwing Republicans, including our neighbors of color, trans and queer families, and our immigrant neighbors.

As such, we are concerned with Iris Martinez, Clerk of the Circuit Court of Cook County, using her positions within the Democratic Party to endorse and enter into political alliances with MAGA Republicans.

We are concerned that Iris Martinez’s political action committees have accepted over $17,000 contribution from FOP Lodge 7 in the past few months – the same FOP Lodge that endorsed President Trump’s failed bid for re-election. We were further concerned when at her March 5, 2022 fundraiser, she gave FOP President John Catanzara the mic and praised him. 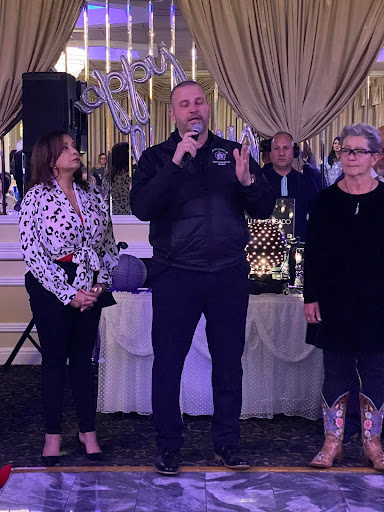 This is the same John Catanzara that has promoted violence against the trans and Muslim communities; promoted racist and bigoted views against immigrants and Spanish speakers; abused his former employment with the Chicago Police Department to endorse Trump in 2017; defended the January 6 insurrection; promoted Trump’s election fraud conspiracy theories, and recently stated that he wanted Democratic State Senator Robert Martwick’s “head on a platter.”

Now, we have learned within the last weeks that Iris has endorsed far-right Republican leader and police officer Erin Jones in her bid to unseat Democratic State Senator Robert Martwick. Erin is a MAGA Republican, who proudly displayed a “Fuck Pritzker” photo on her personal Facebook page. From her now-deleted Twitter account (@ejay7777), she has pushed Trump election fraud conspiracy theories, expressed anti-trans opinions, promoted anti-choice candidates, threatened to defund Chicago Public Schools, and has taken anti-vaxxer positions. She’s gone so far as to compare abortion healthcare providers to “rapists” and has called teachers “thugs.” 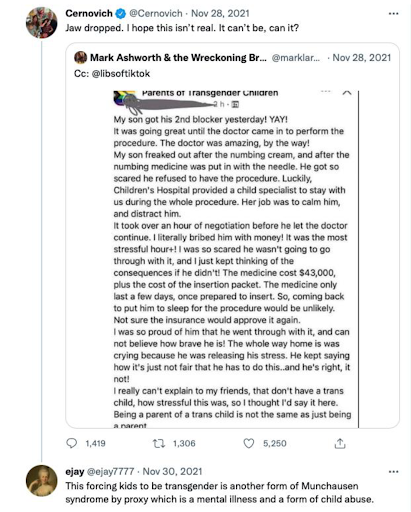 From reproductive rights to women’s rights to immigrants’ rights, LGBTQ rights, and workers’ rights - our communities are under attack. Republicans are trying to set our country back. Rather than standing up for our communities, Iris Martinez is helping MAGA Republicans as they seek to win local elections. We will not let Trump’s facism gain any traction in our communities.  We condemn Iris Maritinez’s political alignment with MAGA and we ask that you do the same.

Contact Iris Martinez at her Democratic Party office and express your support for diverse and inclusive communities free of hate.

Also, 33rd Ward Working Families has formally endorsed Delia Ramirez for Congress. We encourage you to vote for Delia in her Democratic State Central Commiteewoman 3rd District race, as she runs against Iris Martinez.