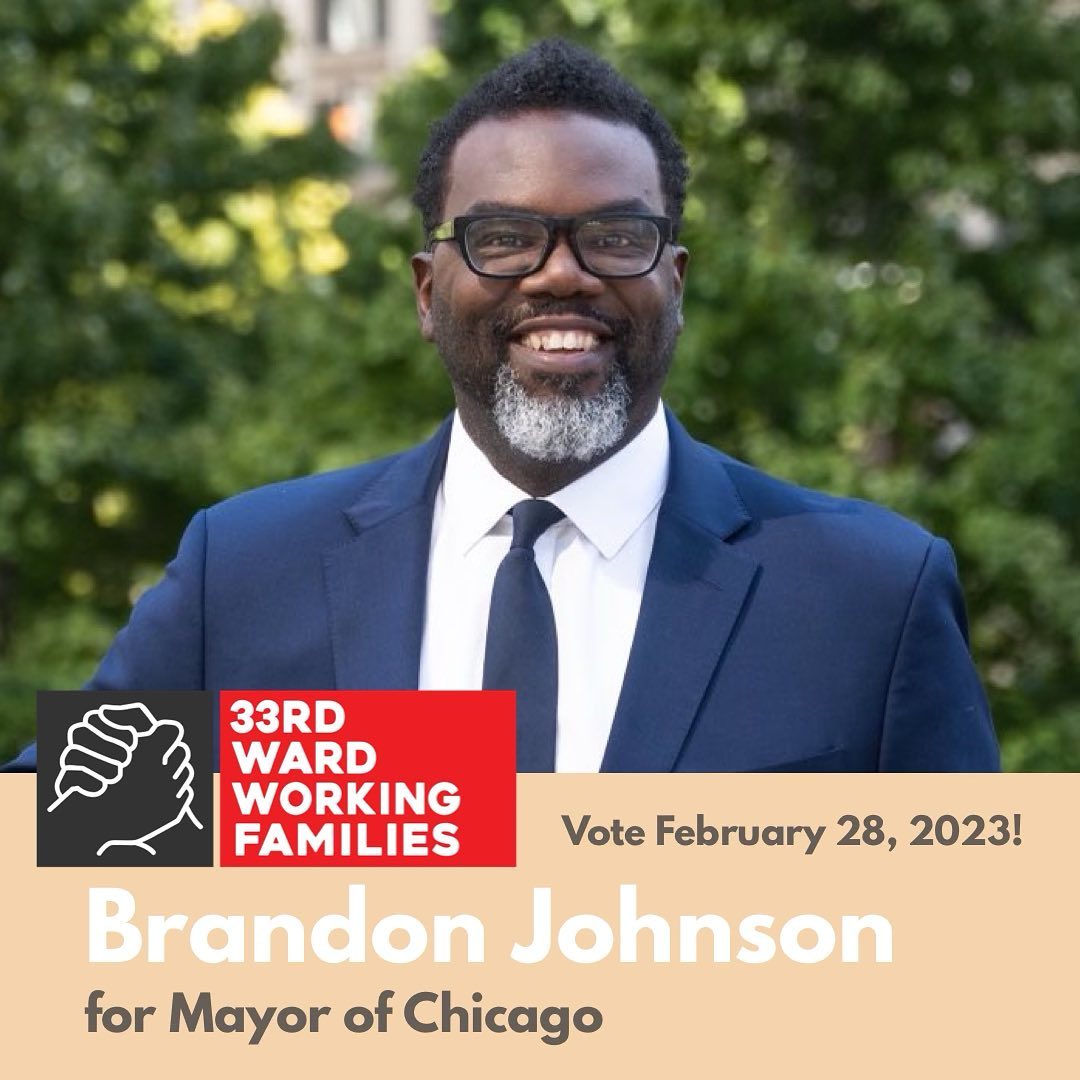 "Our commitment to one another is essential to building a stronger Chicago. And it will take all of us – from working families, to immigrant families, to our LGBTQ siblings and people in all corners of our city – to work as partners for the change we all need."

Brandon has been with us on the frontlines of progressive action: fighting for fully funded public schools, affordable housing, green jobs and access to mental health care. We look forward to working with United Working Families members and progressive community allies across the city to elect Brandon Johnson mayor in February! 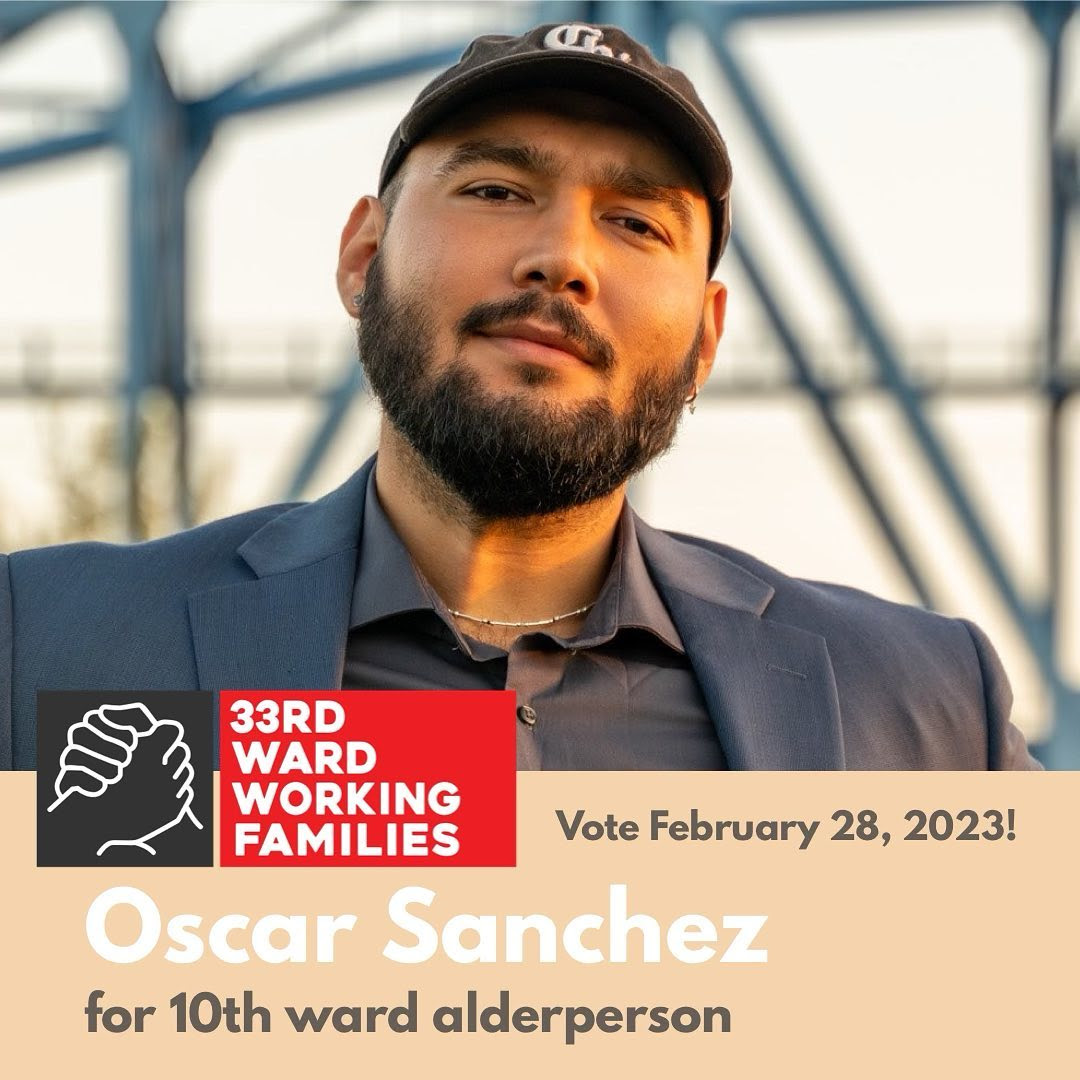 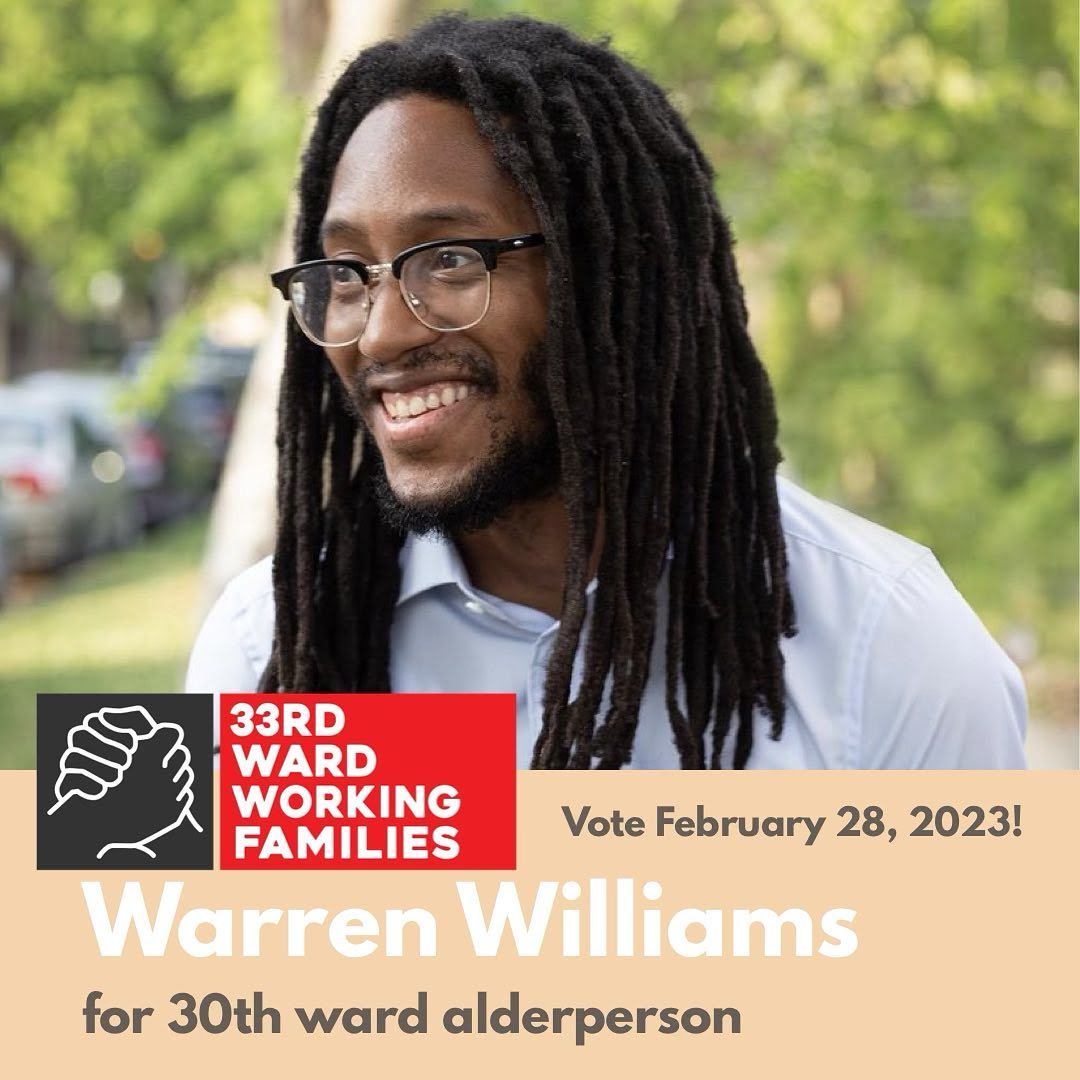 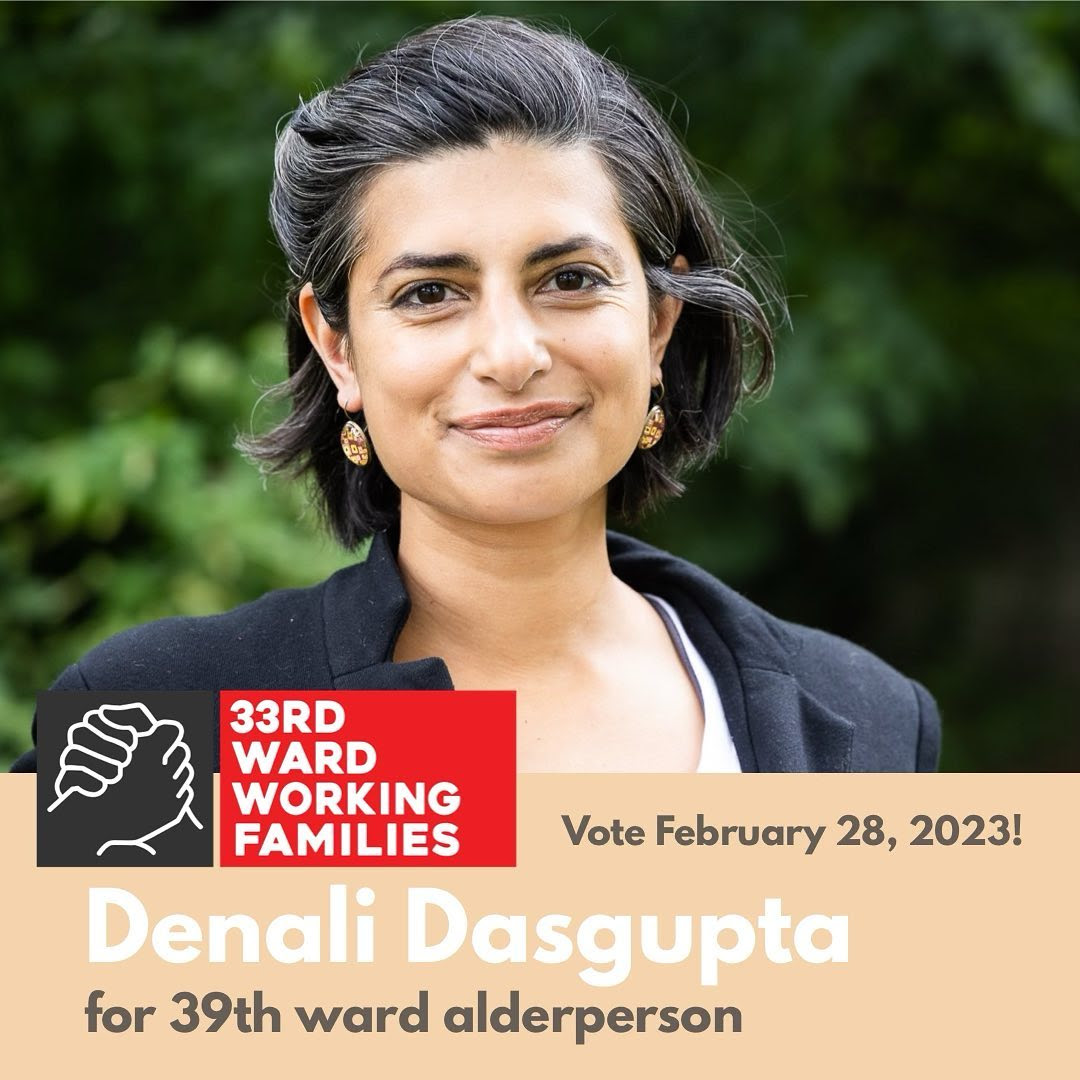 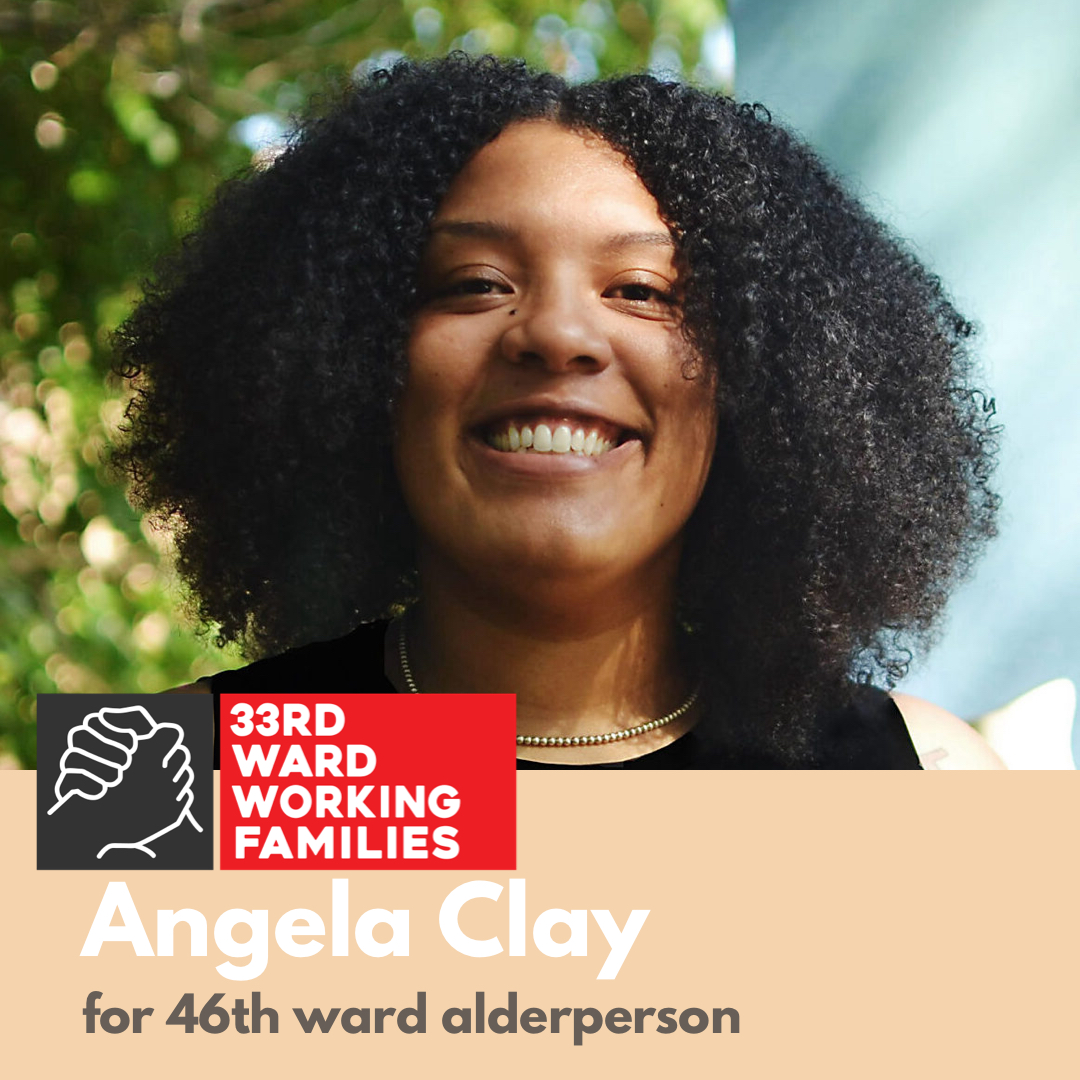 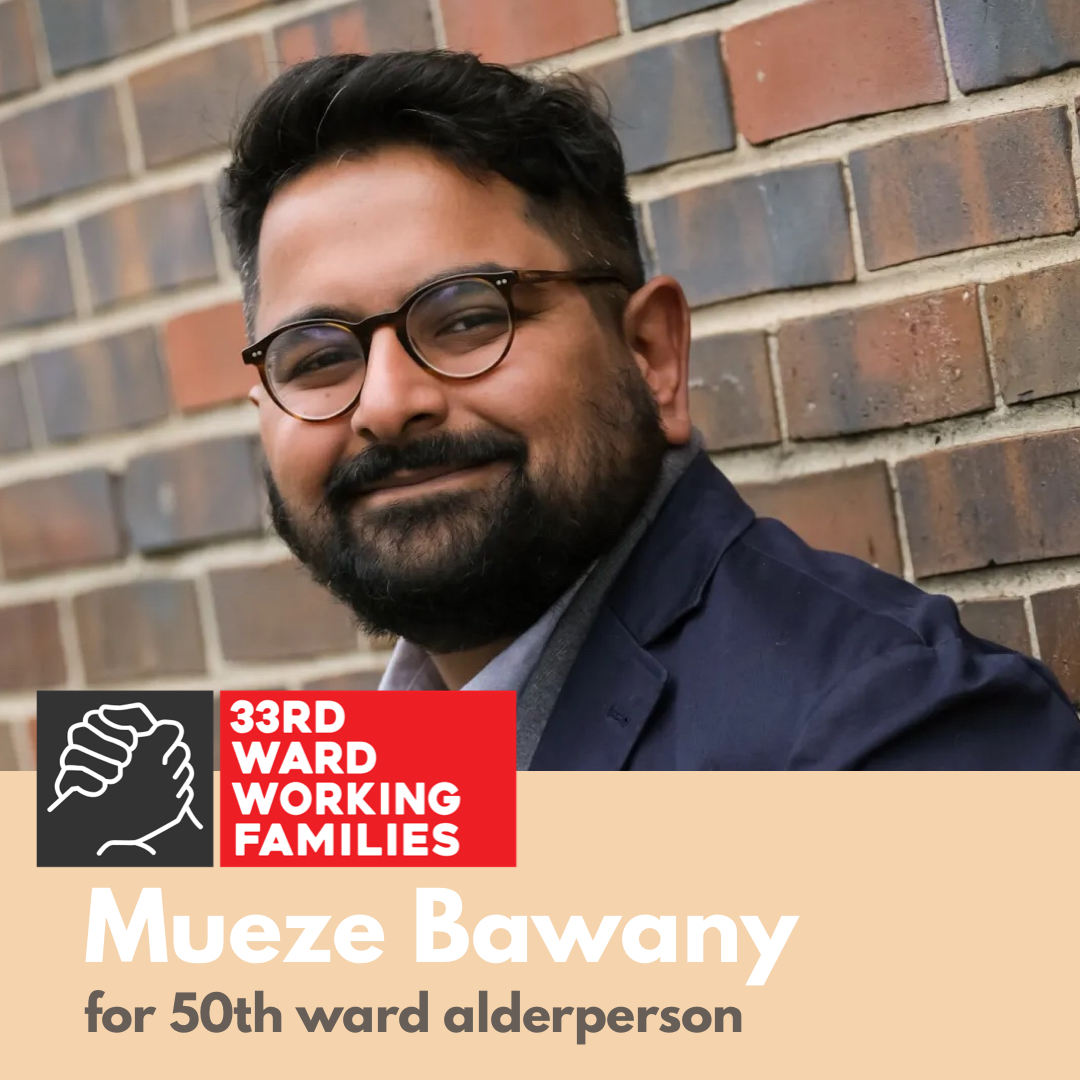 In 2019, 33rd Ward Working Families fought hard to get our member Rossana Rodriguez elected to office, and we couldn’t have done it without the solidarity and support from allied organizations and our progressive movement. Now, new people-powered campaigns are taking off in wards all over the city.

Members voted to endorse these candidates after a review process where the candidates provided evidence of their involvement in movement organizing and demonstrated a commitment to the core issues we are fighting for, including Treatment Not Trauma, Lift the Ban and expanding affordable housing, expanding protections for immigrants, taxing the wealthy and corporations not working people, and defending abortion access.

We can’t wait to see these candidates take office and help build a citywide, multi-racial, working-class movement for each and every Chicagoan.