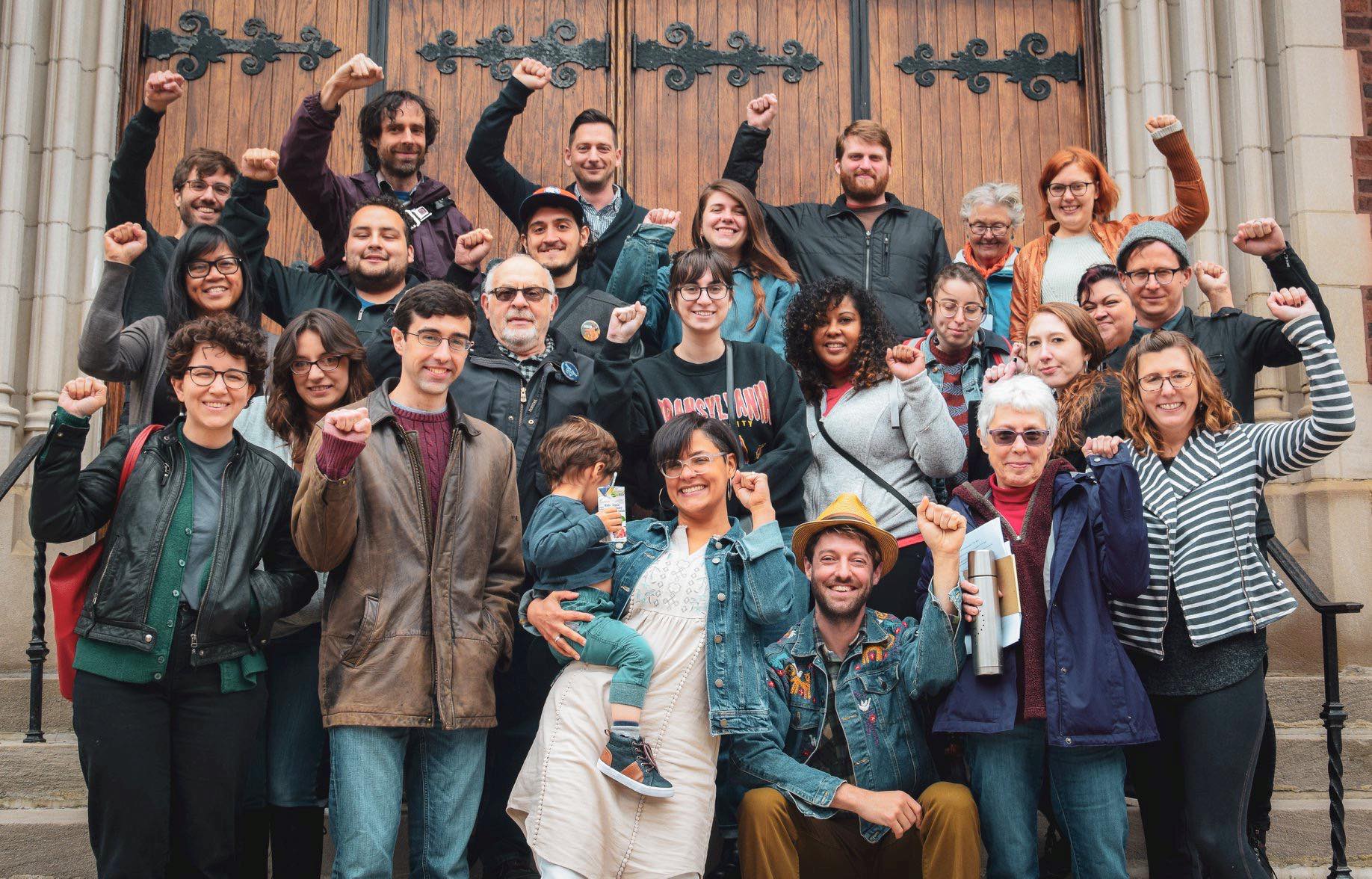 Nearly a year ago, WF33 members nominated one of our own, Rossana Rodriguez-Sanchez, to be our candidate for the 33rd Ward aldermanic seat.

Eleven months, two rounds of voting, and tens of thousands of knocked doors later, it’s official: The Board of Elections this afternoon certified Rossana for 33rd Ward Alderman’s victory. She will begin her term in May.

Love, respect, and solidarity to all those who worked so hard to make this happen. The dynasty is done, and a better ward is ahead. Onward!