Tell Jaime Andrade: It's Time for Mike Madigan to Go! 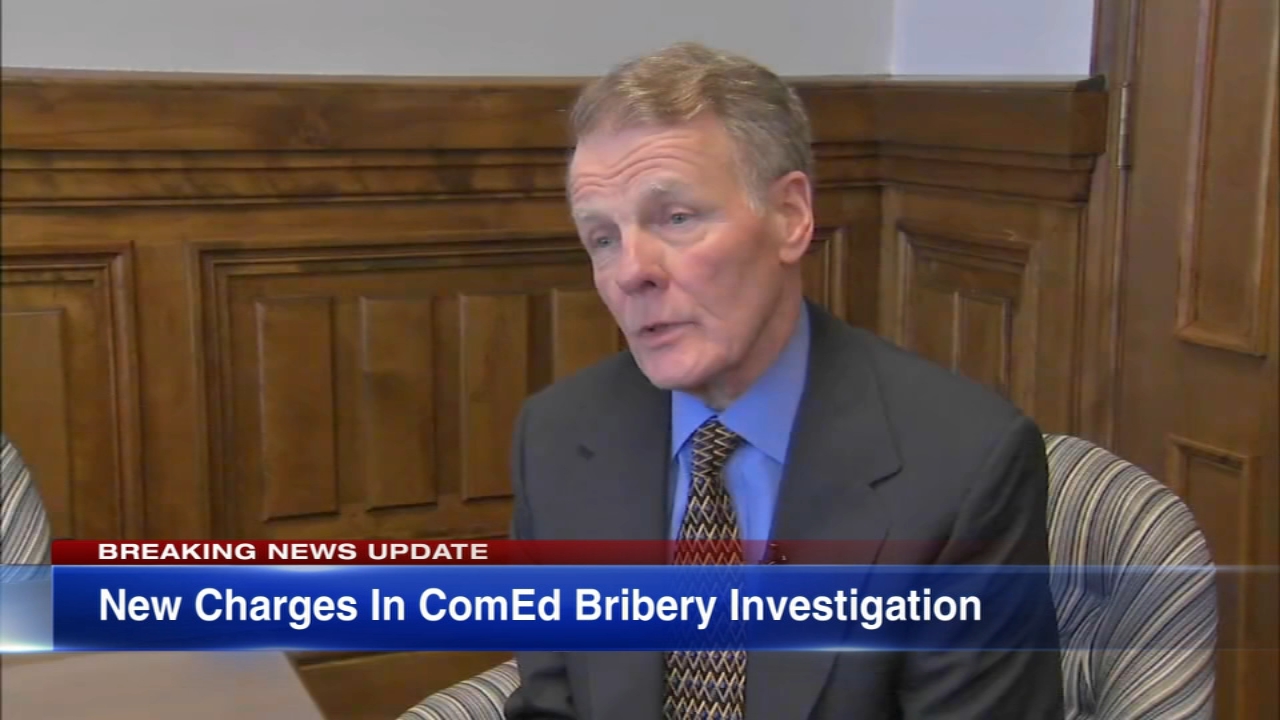 We are calling upon Jaime Andrade, Illinois State Representative of the 40th District, to join more than a dozen of his colleagues and formally call for Mike Madigan to step down as Speaker of the Illinois House and from the leadership of the Democratic Party of Illinois.

As a top recipient of campaign contributions from Madigan and his associated PAC, Representative Andrade's silence on this issue has been concerning.

The defeat of the Illinois Fair Tax amendment should be a wake-up call to the state's Democratic Party: Madigan's corrupt leadership is harming us, and it's time for him to go.

Tell Jaime Andrade: It's time to take a stand; Mike Madigan has to go